Our research team is made up of faculty, students, and recent graduates of Davidson College all working toward providing the most up-to-date data possible on college crisis situations. We are indebted to the Davidson College Project PRONTO development team for their expertise and tireless efforts to make the webtools we need to do the work we do. 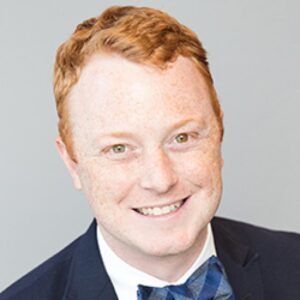 Assistant Professor of the Practice of Higher Education 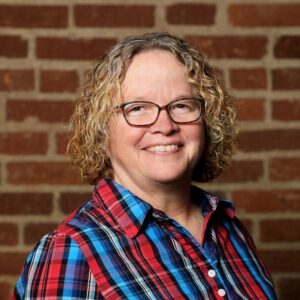 Kimbrough Professor of Mathematics and Faculty Director of the Jay Hurt Hub for Innovation and Entrepreneurship, Davidson College 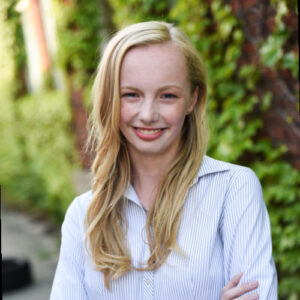 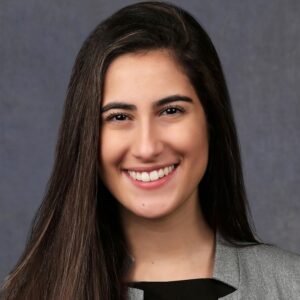 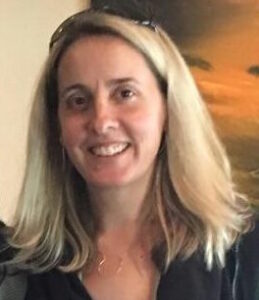 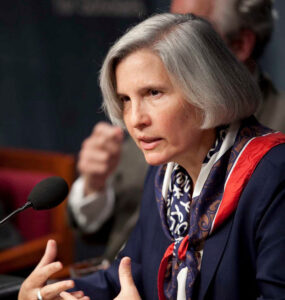 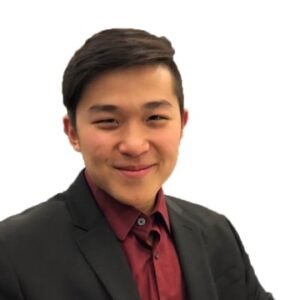 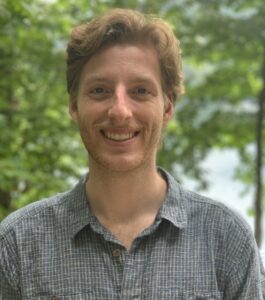 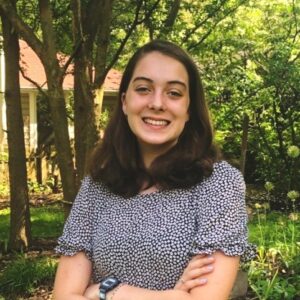 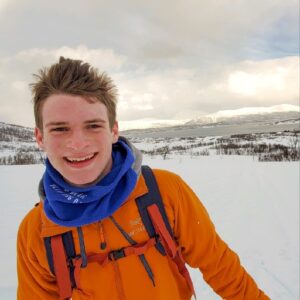 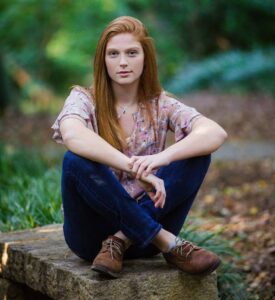 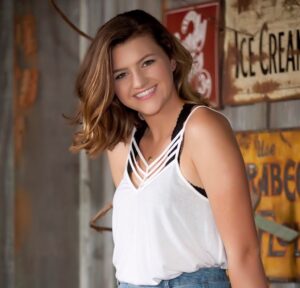 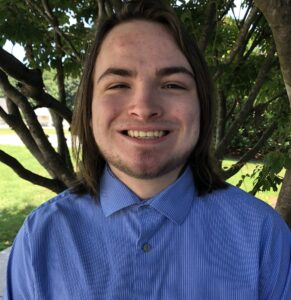 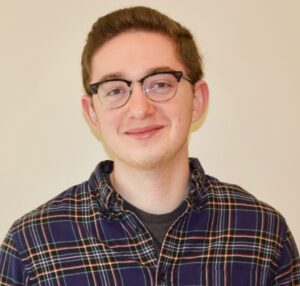 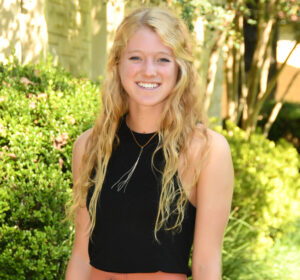 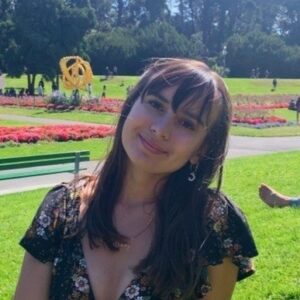 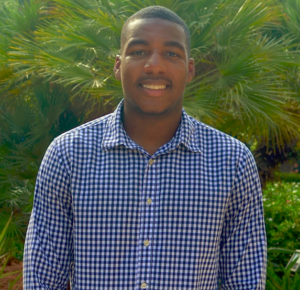 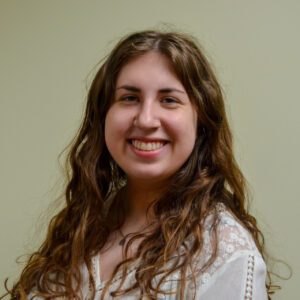 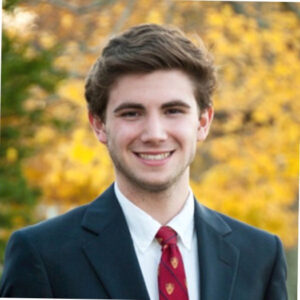