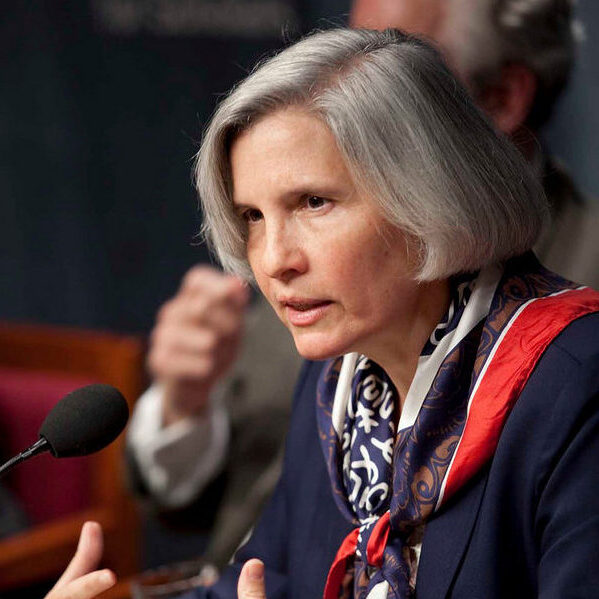 Shelley Rigger is the Brown Professor of East Asian Politics at Davidson College. She has a PhD in Government from Harvard University and a BA in Public and International Affairs from Princeton University. She has been a visiting researcher at National Chengchi University in Taiwan (2005) and a visiting professor at Fudan University (2006) and Shanghai Jiaotong University (2013 & 2015). She is a non-resident fellow of the China Policy Institute at Nottingham University and a senior fellow of the Foreign Policy Research Institute (FPRI). She is also a director of The Taiwan Fund, a closed-end investment fund specializing in Taiwan-listed companies. Rigger is the author of two books on Taiwan’s domestic politics, Politics in Taiwan: Voting for Democracy (Routledge 1999) and From Opposition to Power: Taiwan’s Democratic Progressive Party (Lynne Rienner Publishers 2001). In 2011 she published Why Taiwan Matters: Small Island, Global Powerhouse, a book for general readers. She has published articles on Taiwan’s domestic politics, the national identity issue in Taiwan-China relations and related topics. Her monograph, “Taiwan’s Rising Rationalism: Generations, Politics and ‘Taiwan Nationalism’” was published by the East West Center in Washington in November 2006. In 2019-20 she was a Fulbright Senior Scholar based in Taipei, where she worked on a study of Taiwan’s contributions to the PRC’s economic take-off and a study of Taiwanese youth.