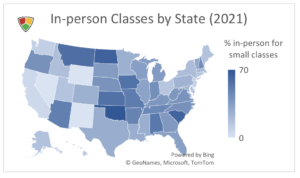 C2I is here to help.

We put the “data” in “data-driven decision-making.”