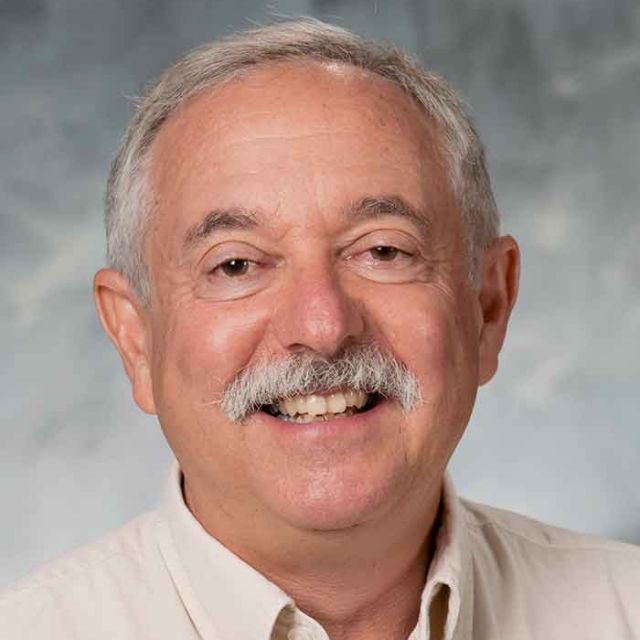 Dick Startz is Professor of Economics at the University of California, Santa Barbara and professor emeritus at the University of Washington (where he served as department chair and as a divisional dean). Professor Startz has published empirical work on a wide range of topics as well as making a number of contributions to econometric methodology. His work in education has seen two main outlets. The first is his book, Profit of Education (Praeger 2010), which builds the economic case for higher teacher salaries. The second main outlet blogging about education at the Brookings Institution Brown Center Chalkboard and his blog www.ProfitOfEducation.org, which has been described as “Freakonomics for the economics of schooling.” The roughly 500 posts are split between original, short data-driven analyses of topics in the economics of education and reviews of research findings from the academic literature. In addition to his work on the economics of education, Professor Startz is the coauthor of a macroeconomics text which has been translated into 8 languages, several books on personal computing, and many academic journal articles. More information can be found at http://startz.weebly.com/