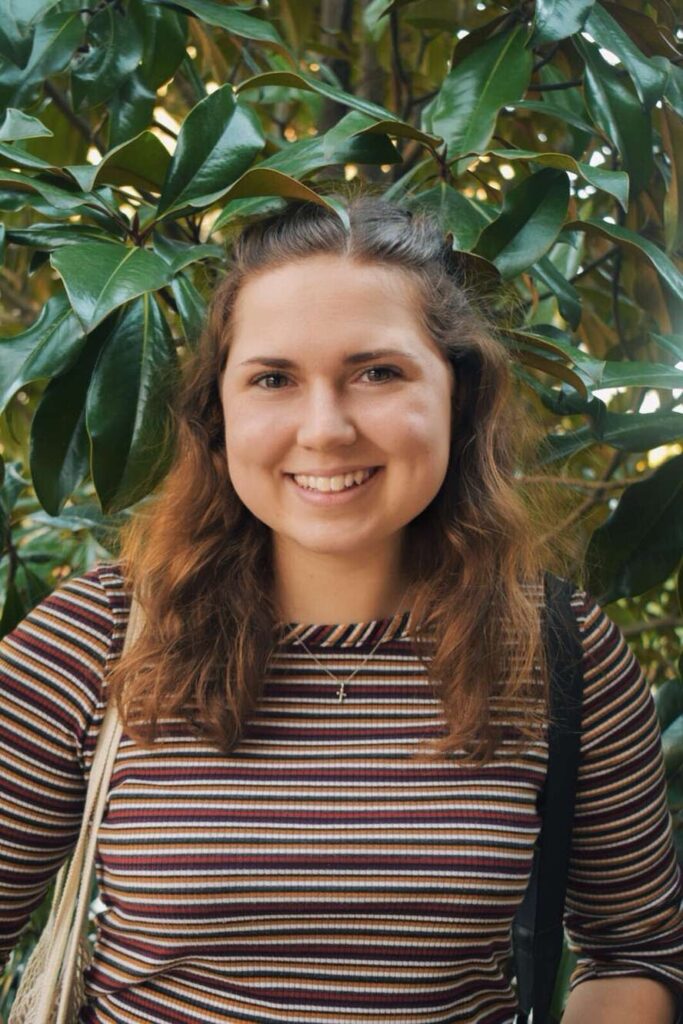 Carson Crochet is the Deputy Communications Director for the College Crisis Initiative. She is a German Studies and Arab Studies double major at Davidson College, who hopes to pursue a career in education and research abroad after graduating. Since working for the Initiative, Carson was invited alongside Chris Marsicano to participate in a webinar held by the American Council on Germany: “Resilience and Adaptation: Is This a Tipping Point for Higher Education?”. As much as she could talk all day long, Carson primarily assists in the management of media relationships, runs media trainings, and organizes C2i graphics, photographs, and additional print materials. Beyond her stellar work with C2i, Carson is a member of Davidson’s Honor Council, an Assistant Teacher for the German Studies department, and the president of Davidson Outdoors.